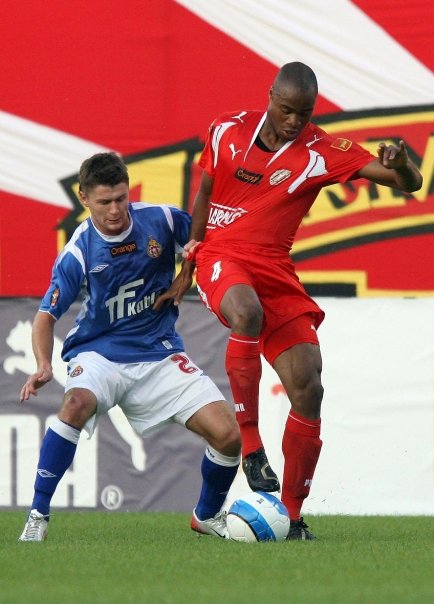 Since Ukah made his international debut against Zambia 18 months ago, the Super Eagles handlers have not considered him for selection.

''I'd love to play again for my country! National Team now is doing well and achieved a lot under Keshi!

''I am happy to see the team playing well, and with good results. Maybe one day I will have another chance,'' says Ukah to allnigeriasoccer.com.

Ukah quickly dismissed suggestions that he is being snubbed by manager Stephen Keshi because he is playing in the Polish championship.

''Polish League is a very good league with some very good players,'' he concluded.