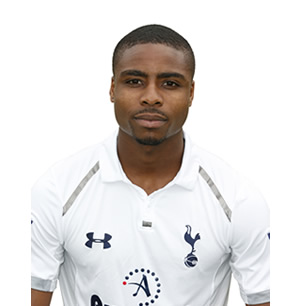 Powell told the official website of Charlton Athletic, cafc.co.uk: ''I wanted him to make an impact and show people what he was about. He had it tough in his first game and he hasn’t had maybe the game time he wanted or what Spurs would have liked.

''He likes it here, he’s trained really well and is a good young professional and I think he certainly made that impact today.''

22 - year - old Jonathan Obika is on loan at The Addicks for the remainder of the season.

He has five Championship games under his belt since the start of the year.