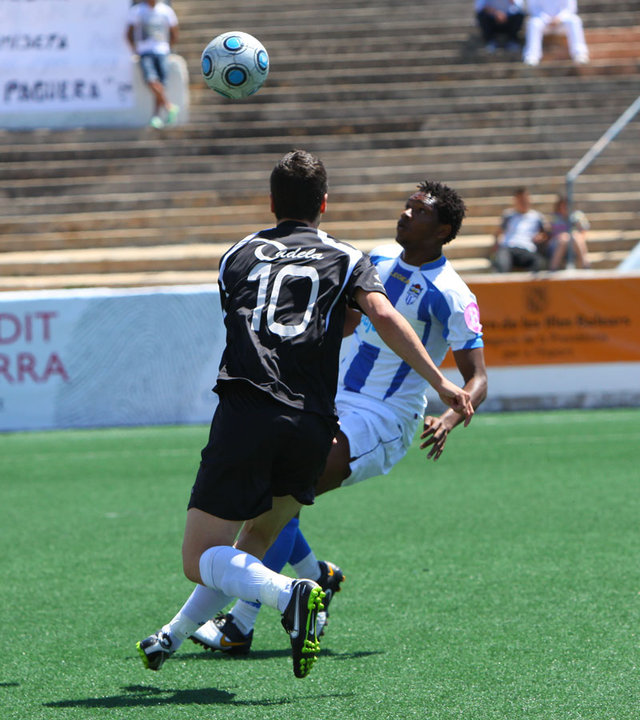 Before signing a contract, the 23 - year - old central defender, who can also be handy in midfield, will be observed at close quarters by manager Johnny Mølby.

Allnigeriasoccer.com understands that the tests should be concluded within the next four days as he is expected to leave Scandinavia this weekend.

Reports that Emmanuel Ibok Edet has agreed in principle to join Maltese club Floriana on a one - year contract are correct. But his first choice is to join compatriot Jude Nworuh at AC Horsens.