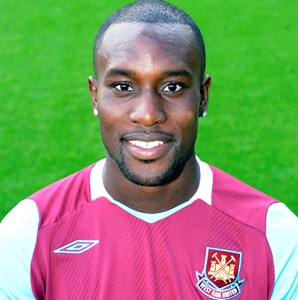 Through a statement via the official website, West Ham have announced that the club will not be extending the contract of Anglo - Nigerian striker Carlton Cole which expired at the end of the season.

''Carlton's contract has come to an end and we have decided not to renew that contract.

"Carlton's need at his age is to be playing football as often as he can. From our point of view we felt it better that he found pastures new.

"We can only thank him for his outstanding commitment and service to West Ham United over the last seven years,'' manager Sam Allardyce said to the official website of the Hammers, whufc.com.