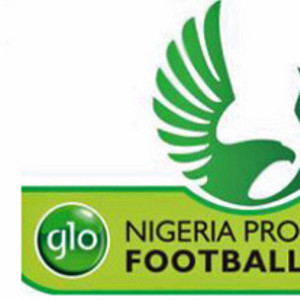 All is now set for the final round of the rebranded Oyo State Governor’s Cup as winners have emerged for quarter final matches from the eight zones the state was classified that will now slug it out for the 2013 coveted trophy.

Various zonal champions are expected to arrive Ibadan ahead of the glamorous State finals, with all quarter-finals and semi-final matches scheduled for the Olubadan Stadium while the third place play-off and the final will hold on the 26th and  27th May at the Lekan Salami Stadium, Adamasingba, Ibadan respectively to coincide with the Children's day celebration.

The Sports loving Governor of Oyo State, Senator Abiola Ajimobi according to the organizers is expected to be in attendance for the soccer tourney's final and join the kids for the 2013 Children's day celebration.

The Governor’s Cup soccer tourney which has regained its lost glory since the inception of the present administration in the State promises to be more exciting this year as the State Ministry of Youth and Sports is partnering with a foreign Soccer Academy who will be given scholarship to three (3) outstanding players to study and play football in South Africa.

The Commissioner for Youth and Sports, Mr. Adedapo Lam-Adesina who doubles as the Chairman, Local Organizing Committee (LOC), also disclosed that “this Year's Competition will be bigger and better as every necessary machinery has been put in place in ensuring that all logistical needs such as Welfare, Transportation, Media and Technical are well taken care of in order to have a hitch free competition”.

“This year's State final will commence with the arrival of participating teams on Wednesday 23rd May, while the branded kits for the competition will be unveiled with the screening and Draws ceremony taking place same day” Adesina noted.