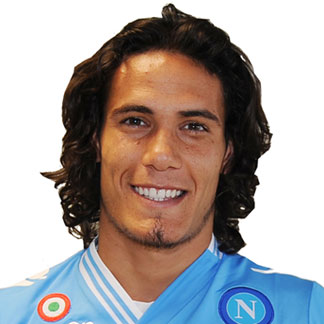 Nigeria coach Stephen Keshi has shared his thoughts and impressions on the Super Eagles upcoming Confederations Cup fixture against Uruguay on Thursday.

Keshi has admitted that the game against the South American kings will be a good test ahead of the resumption on World Cup qualifiers.

''Uruguay is a very big team, we are fortunate to be in this tournament by playing against teams like Uruguay, Spain and the rest of them.

''It's a good lesson for us, because we're playing to qualify for the 2014 World Cup . It will be a good test for us,'' Keshi told TV Globo.