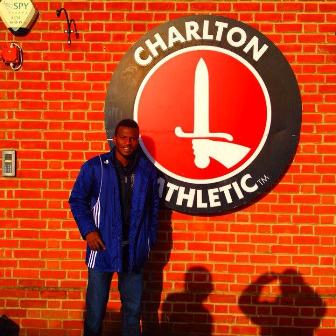 The Flying Eagles have booked their place in the round of 16 at the Fifa World Cup for players aged below 20 years, thanks to the 1 - 0 victory over South Korea on Thursday in Istanbul.

While the Koreans searched for an equalizer, John Obuh's charges relied on counter attacks.

Unfortunately, there were no further goals at the Türk Telekom Arena .

Nigeria will play the second best team in Group F( likely to be Uruguay or Uzbekistan) in Istanbul next Tuesday.