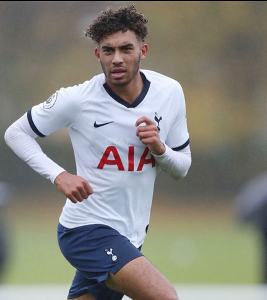 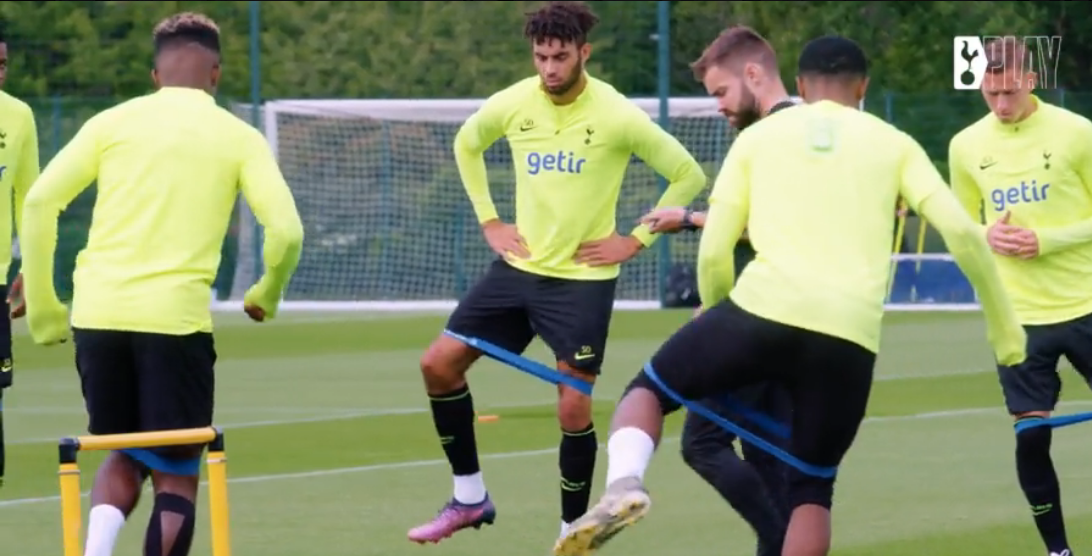 The physical striker, 20,  is seen as a player with a big future having starred during loan spells at Northampton Town and Cheltenham Town last season.

Tottenham Hotspur insider Lilywhite_Rose revealed in May that the Nigeria Football Federation were keeping tabs on Etete after his impressive loans last season and they will consider inviting him to one of the national teams if he continues to impress in the forthcoming campaign.

EXCL: The Nigerian football association have taken notice of 20-year-old forward Kion Etete after his impressive loans last season. Will watch him closely next season. If Kion continues to impress they will look to approach the player to represent the Super Eagles 🦅 🇳🇬 pic.twitter.com/nplYW8ggnL

Etete previously informed allnigeriasoccer.com that it would be an honour to play for the Nigerian national teams.

Another loan move is thought to be on the cards in the summer transfer window, with Portsmouth among his suitors in the Football League.

Etete is under contract with Tottenham Hotspur until June 30, 2023.