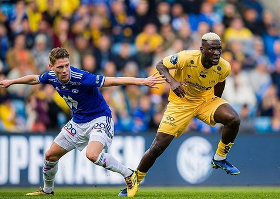 Last week, the 2000-born player became Union SG's most expensive signing in history when he transferred to the club for a fee of two million euros, ending his association with Bodø/Glimt in the process.

Allnigeriasoccer.com exclusively reported seven days ago that Boniface was ineligible to face Rangers as he is cup-tied having represented Bodø/Glimt in the first and second qualifying rounds, scoring five goals in four appearances.

Union SG have confirmed as much, with the Nigerian omitted from the matchday squad against the Light Blues.

Karel Geraerts, coach of Union SG, named twenty one players in the traveling squad to Glasgow. 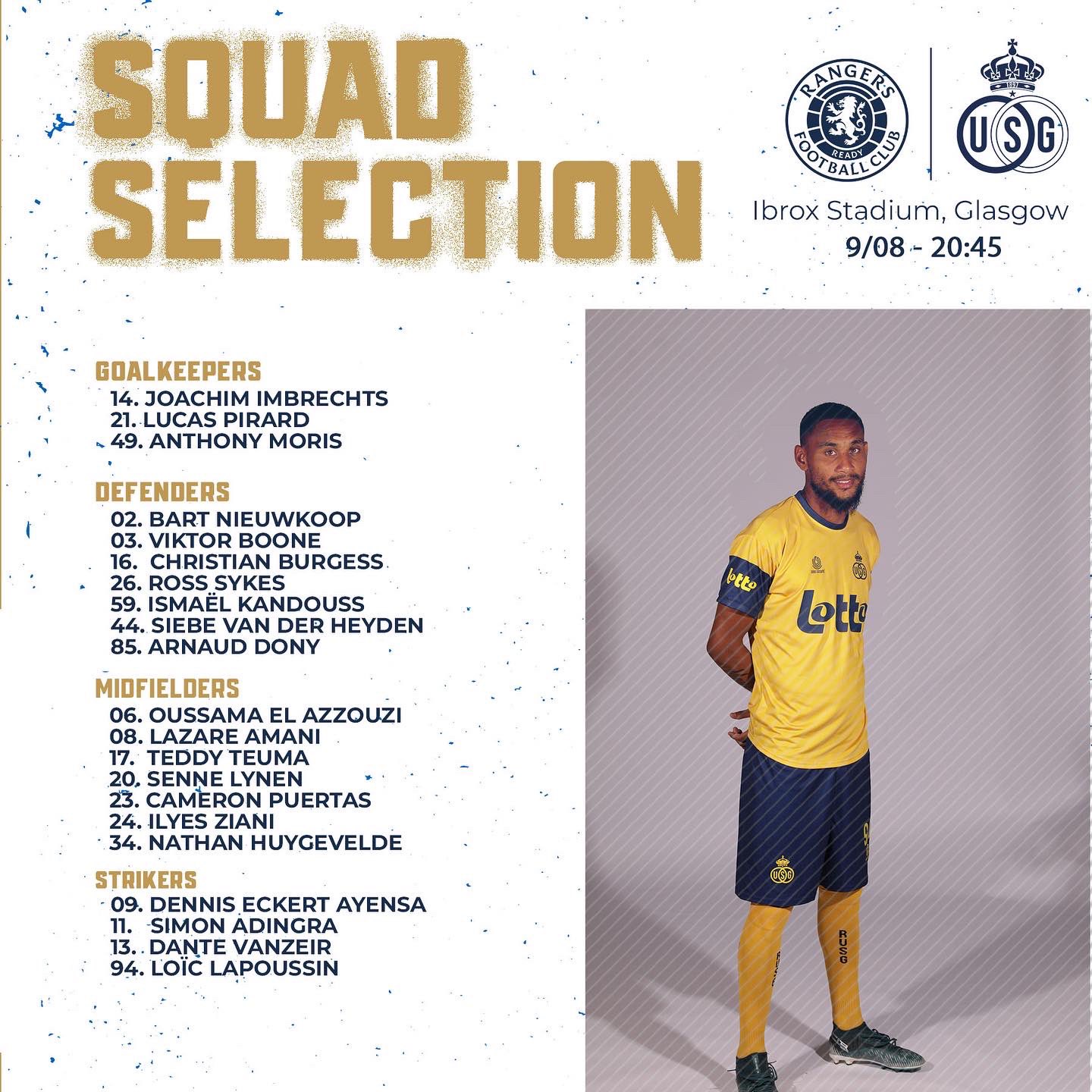 Should Les Unionistes earn a place in the group stage of the Champions League, Boniface would be eligible to play for them.

Unfortunately for reasons everyone is aware of, former Flying Eagles midfielder Nnamdi Ofoborh is not available for selection for Giovanni van Bronckhorst's side.

Rangers have a tough challenge to qualify for the playoffs after they were beaten 2-0 in the first leg last week.