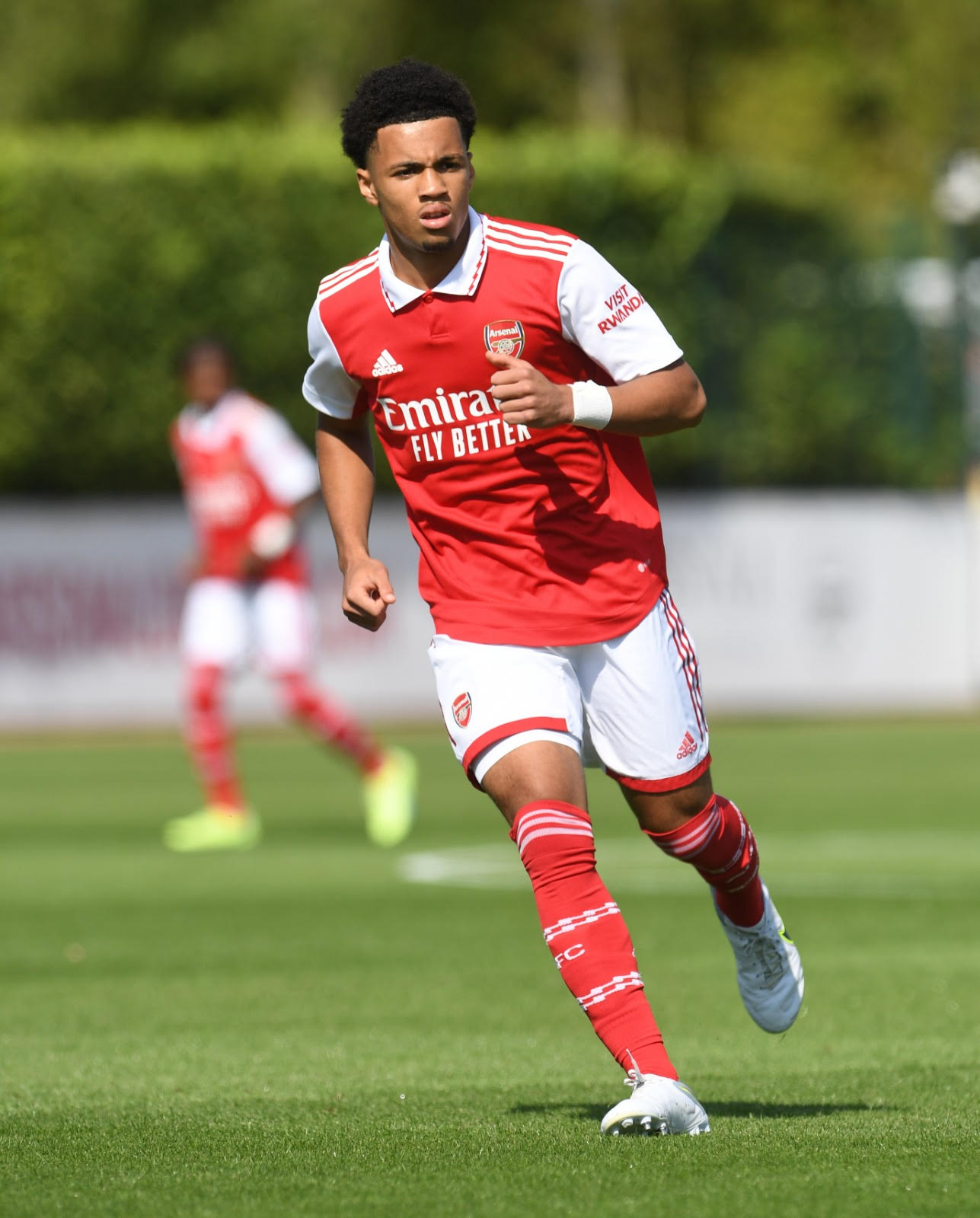 Arsenal U18 coach Jack Wilshere has spoken of his pride after Ethan Nwaneri broke his record as the youngest-ever player to represent the Gunners in the English Premier League.

Against Brentford on September 18, Nwaneri became the youngest footballer to feature in the English Premier League, aged 15 years and 181 days, beating the record previously held by Harvey Elliot, who was 16 years and 30 days old when he played for Fulham in May 2019.

Prior to the England U17 international of Nigerian descent making his debut, Wilshere held the honour of being the youngest player to make his debut for Arsenal in the Premier League, aged 16 and 256 days, when he made his first appearance against Blackburn Rovers on September 13, 2008.

Wilshere has first-hand knowledge about the qualities of Nwaneri as he coaches the attacking midfielder at U18 level.

The retired England international has thanked everyone at the Hale End Academy for supporting Nwaneri and vowed to keep guiding him.

Speaking to Arsenal's official website, Wilshere stated : "We need to give a lot of credit to everyone at Hale End.

"Everyone that’s helped him and supported him over the years. There are some people who are really proud, and I’m one of them, but I’ve been around for a couple of months, and a little bit last season.

"So let’s thank everyone down at Hale End for their support and their hard work. Now he’s part of my team, one of my players, so I will give him all the support and guidance he needs."

This season, Nwaneri has gone the distance in three of the four matches played by Arsenal in the U18 Premier League, scoring one goal and providing two assists, with Wilshere in the dugout.