Exclusive: Sergio Uyi On His Way Out Of Torino 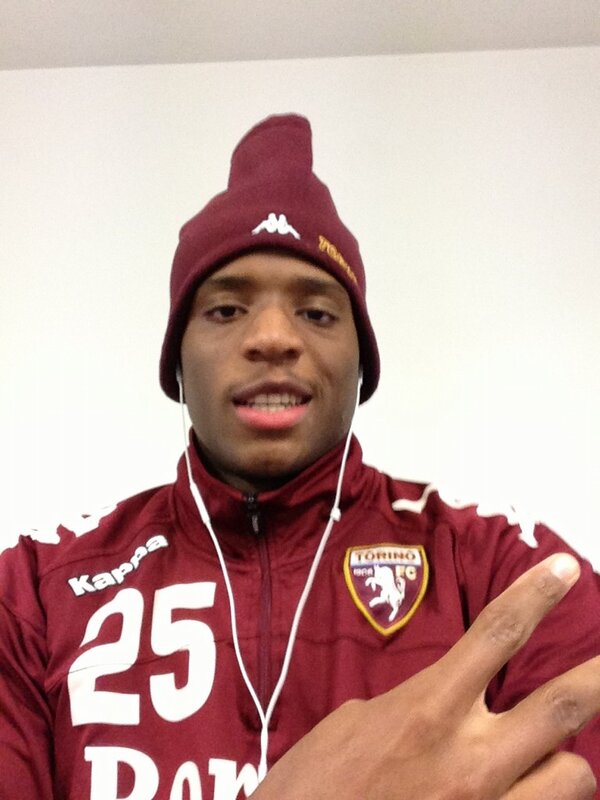 According to leaks gathered by allnigeriasoccer.com's Editorial staff, Torino youth - teamer Sergio Uyi is likely to depart the Serie A club in the summer transfer market.

The central defender joined Torino as an 18 - year - old but has failed to debut for the side.

The player and his agent have scheduled a meeting with the leadership of the Turin based club to discuss his future.

Torino could sanction Sergio Uyi's loan move to a Serie B club  in order to experience the rigors of Italian football.

Uyi has ambitions of playing for Nigeria's National Team, preferably the Under 23 squad.

He previously defended the colors of Usd Vanchiglia as well as Canavese.