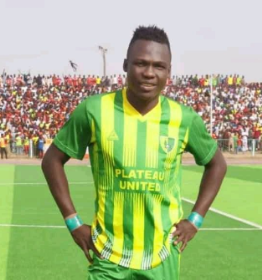 Negotiations are ongoing for Mustapha according to his agent, Gallant Respect Agency who claimed to be evaluating every clauses and conditions of every interested clubs.

"I can confirm to you that a good numbers of teams from Belgium, Germany and North Africa have shown interest with several official offers but we are weighing up the better ones with improved offer and good better future resale clause.