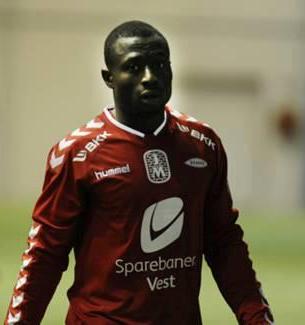 Lobi Stars striker Anthony Okpotu did not impress the technical bench of Norwegian champions Molde, and will leave Scandinavia without a contract.

On arrival in Norway, Okpotu underwent trials with SK Brann. However, the teenager was not offered a contract.

''No, he is told that we have not offered him a contract, at least not now ,'' Solskjaer told Norwegian newspaper Aftenposten.

Molde will head to La Manga, Spain for pre-season training without Anthony Okpotu in the squad.