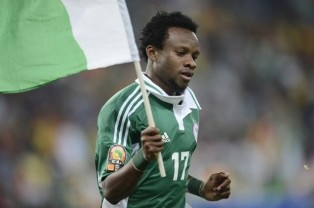 According to Nandwa, foreign based players will be named next week.

Harambee Stars is preparing for a crucial FIFA world Cup qualifier match against Nigeria to be played in Nairobi in June.

On the match against Nigeria, Nandwa said the national technical bench is keeping tabs on the Super Eagles.

''We are aware of the changes they have made in the squad, we know that they will train outside Nigeria, probably Europe because the bulk of the players are professionals based in Europe.

''From there, they will fly directly to Nairobi,'' Nandwa said to michezoafrika.com