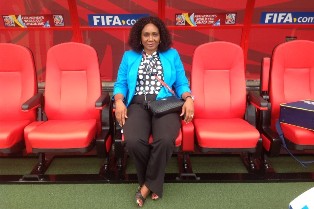 Hostilities will resume in the Premier cadre of the Nigeria Women Football League on Saturday 4th July.

According to a circular from the League secretariat and signed by the Secretary Isaac Ajisafe, some of the matches would be played on the mid weeks to enable them cover some of the lost periods.

Quoting his words, Ajisafe said “sequel to the return of the Super Falcons to Nigeria after taking part in the 2015 FIFA Women’s World cup in Canada, we write to inform you that the 2015 Women League will resume on Saturday 4th July 2015 with Week 4 matches.

He finally advised clubs to adhere strictly to the fixtures, as the Secretariat would apply the rules of not honouring matches.